Assisted Living Vs. Independent Living In Sandalfoot Cove, FL: Which One Is Best For You? 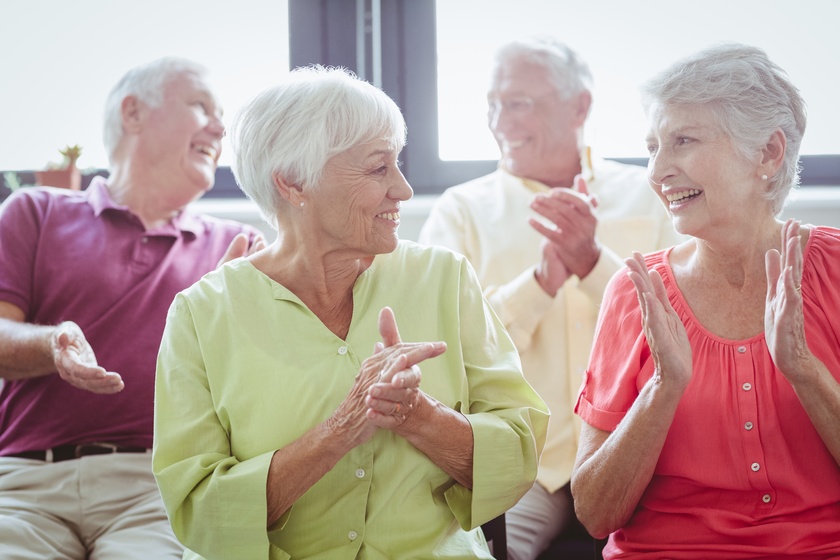 When looking around for a senior living community in your area, it can be overwhelming to wrap your head around the various living options available, whether you’re searching for yourself or a loved one. Many families new to retirement living options tend to confuse assisted living and independent living programs with each other, which can make the process of picking a retirement community location a headache. When looking around for retirement living options, here’s how to figure out which option your family should be choosing between assisted living and independent living in Sandalfoot Cove, FL.

4 Items That Every Senior Should Bring To Assisted Living In Sandalfoot Cove, FL
October 30, 2022

Here’s Why Living In 55+ Communities Near Pompano Beach, FL Is A Great Choice
October 12, 2022

What Are The Most Common Forms Of Dementia?
October 6, 2022

What Makes Retirement Communities In Florida So Special?
September 30, 2022