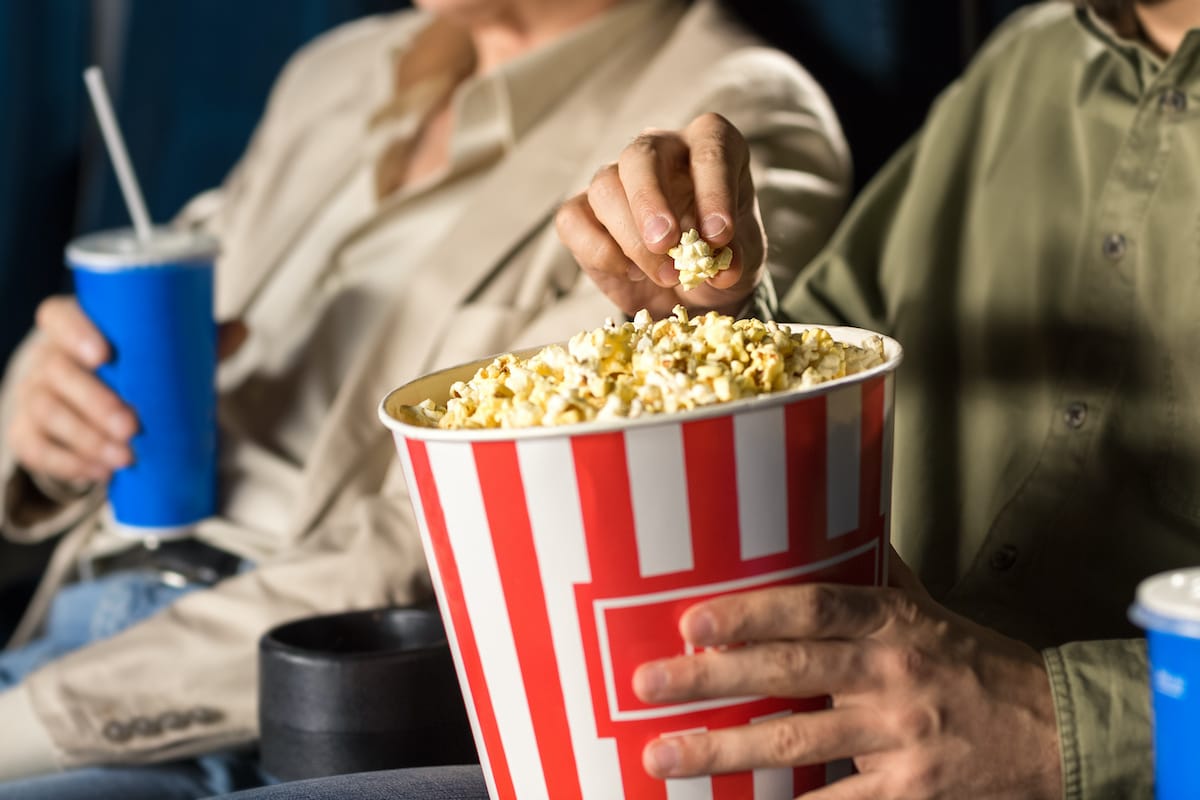 If you’re a grandparent, there’s a good chance you’re going to be asked to babysit once, twice, or maybe 100 times in the next 18 years. And while you’ll likely fill those sessions with hugs and snuggles and unreasonable trips to the toy store, the ice cream parlor, and the zoo, there are going to be those times when the very best remedy for both the kids and yourself is to pop in a movie, sit down on the couch, and let the best hits of the silver screen provide entertainment for everyone.

There’s a million movies, TV shows, and videos out there to choose from, and if you’re not already invested in that world the way your grandkids and their parents are, it can be tough to filter out the duds from the studs and provide your special guests with something they’ll enjoy without getting bored or throwing a tantrum.

While there are plenty of fine films out there for kids, you generally can’t go wrong with a certain mouse from Orlando, whose films have been delighting audience of all ages for the past 80 years or so.

And whether your young charges for the day are lovers of princesses or pirates, African lions or circus elephants, talking toys or far-reaching fish, it’s fairly likely that Disney, and its subsidiary Pixar, have something perfect for them.

The best of the movies have a lesson that is easily related to kids, without too much of the heavy-handed stuff that has to be explained, especially if they are subjects that Mom and dad haven’t gotten around to explaining yet.

Here then, is a quick guide to some of Disney and Pixar’s finest offerings with a quick guide to the plot, the lesson learned, and any mature content you might want to be aware of up front.

Frozen (2013) – Disney’s gold standard of the last 15 years or so, it’s an upgrade of the fairy tale The Ice Queen featuring Queen Elsa, whose magical ability to create ice and snow inadvertently cause her home kingdom to suffer a permanent ice storm while she flees to be alone, with sister Anna in hot pursuit.

Mature content: A tough scene comes in the first 10 minutes of the movie, where the sisters’ parents board a ship that is then consumed during a fearsome storm, and the film’s surprise villain comes after Elsa with a sword in the third act.

Lesson learned: This one is ideal especially for girls, or for sisters, as the two leads are both females who are self-sufficient and whose love for one another, not a silly kiss from a prince, ultimately solves all the problems. The soundtrack is an added bonus, topped by the inspirational, empowering “Let it Go”,

Finding Nemo (2003) – So popular it still has fans interested in a sequel a dozen years later (Finding Dory due 2016), this tale of a parent’s determination to rescue his son no matter how long the odds can go a long way towards connecting the grandchildren with what lengths parents go to to ensure their well-being. Nemo is the son of clownfish Marlin, and is captured by a scuba diver and placed in a tropical aquarium in a dentist’s office in Australia.

Mature content: A frightening barracuda attacks Marlin and his wife in the film’s opening moments, and the mom, Coral, is implied dead off-screen.

Lesson learned: Marlin’s quest to find his son includes learning to rely on others, accept them as they are, and ultimately let children make their own decisions. This film can be a godsend for relatives of children with physical handicaps, as Marlin is born with one fin smaller and weaker than the other, but still thrives and is socially accepted.

Cinderella (1950) – An updated, live-action version was released to box office success and critical acclaim in 2015, but the animated classic is one of Disney’s most cherished films. In the now timeless fairytale, young Ella is forced into slavery by her wicked step-mother, but the machinations of her fairy godmother allow her access to the royal ball, where she and the prince fall in love.

Mature content: The step-sisters and step-mother are cruel, mocking and yelling at Cinderella.

Lesson learned: Inner beauty shines through, whereas fancy dresses and riches fade in the light. And people who are cruel of heart will always reveal their true colors.