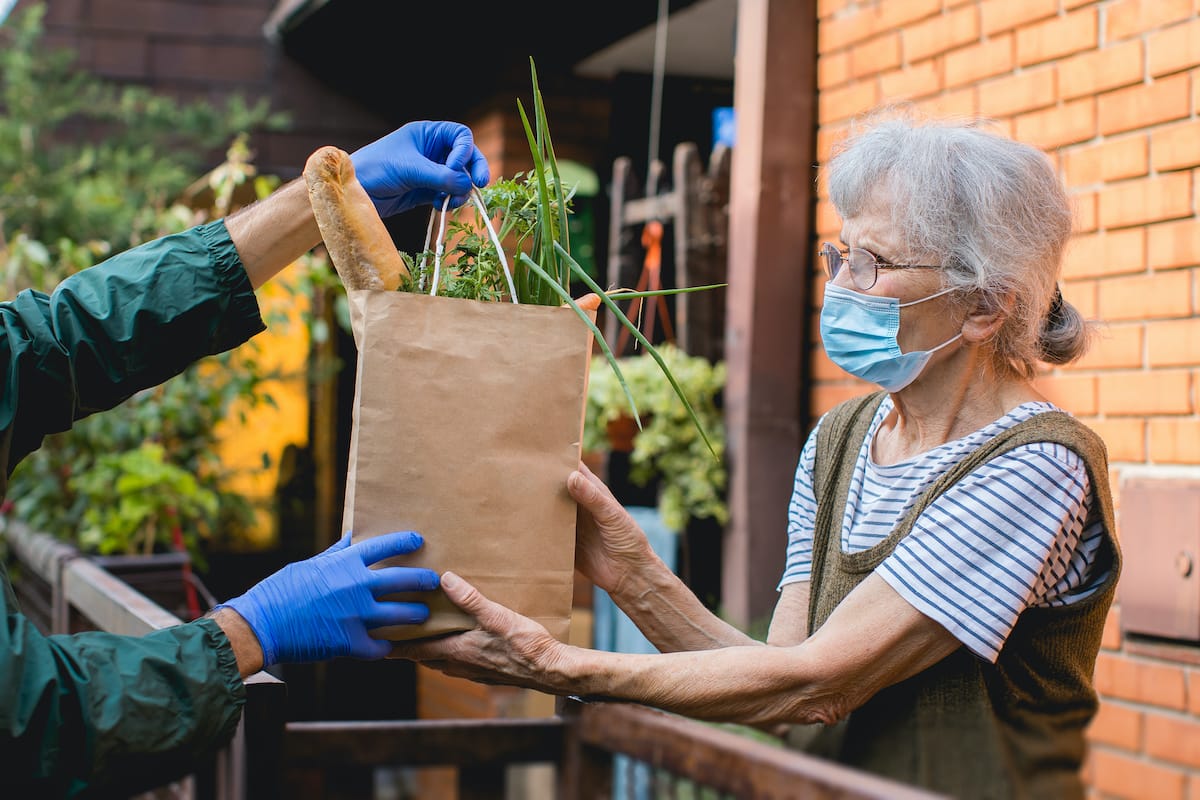 In the age of digital technology and binge-watching, it is no surprise that most adults – especially seniors – don’t get the exercise they need.

Instead of reaching for running shoes, most seniors are reaching for the TV remote. According to a study by MarketCharts, adults aged 50-64 watched an average of 42 hours of TV per week.

Before you fall into the slump of becoming a couch potato, here are a few simple tips to help you become more active.

It can be hard to pull out of the habit of watching television, but taking small steps toward the door can make a big difference in the life of a senior.

Watching television invariably means getting comfortable in a sitting or lying down position and watching a screen. Research shows that it’s not good for anyone’s body to remain in such a sedentary position for long periods of time. It has been prominently shown in academic studies that every hour an adult spends watching television can shorten his or her lifespan by 22 minutes. The following are a few more points about the cons of television:

Contact Aston Gardens at Parkland Commons today at 954.340.1908 to learn about our amenities, programs, and our room availability.

The Average Cost Of Assisted Living In Coconut Creek, FL: Is It Affordable?
November 25, 2022

Moving Into Memory Care In Coral Springs, FL: A Step-By-Step Guide To Help Your Loved Ones Adapt
November 15, 2022

Are You Qualified For Senior Housing In Parkland, FL?
November 10, 2022

5 Common Misconceptions about Retirement Homes: You Should Know the Truth
November 5, 2022

4 Items That Every Senior Should Bring To Assisted Living In Sandalfoot Cove, FL
October 30, 2022