Understanding The Stages Of Alzheimer’s Disease 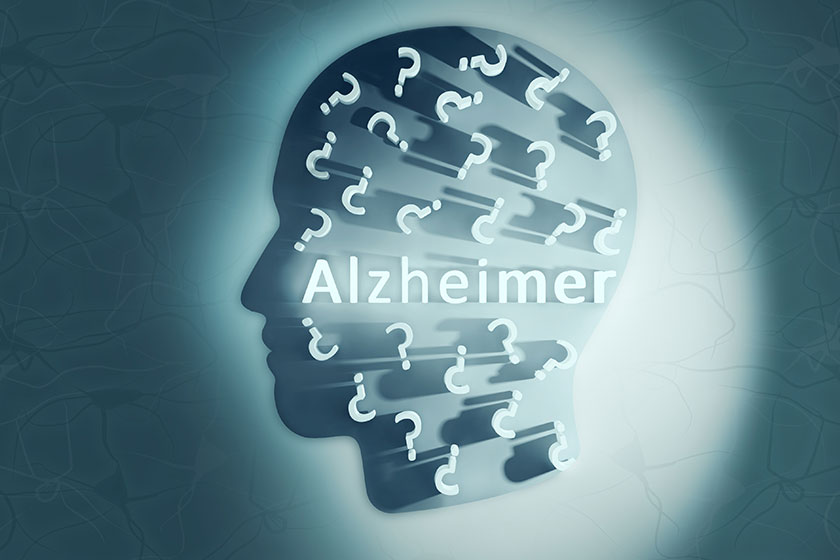 Alzheimer’s disease affects more than 5 million Americans. It is the most common form of dementia, and it comes on gradually over time. People develop symptoms when their brains no longer function properly, which can cause memory loss, communication issues, and other problems with cognition. While there is still a great deal of research being done about Alzheimer’s disease, we do have a general understanding of the different stages of Alzheimer’s disease.

Knowing what to look for can help you catch signs of early brain decline so you can get help faster if and when they become a problem. You don’t need to worry about getting Alzheimer’s if you take care of your brain health as much as possible from an early age. In this article, we will explore what we know about the stages of Alzheimer’s disease, as well as potential preventative measures you can take to reduce your risk of developing it down the road.

The preclinical stage of Alzheimer’s disease is known as the early stage of the disease when individuals experience mild memory loss and changes in their behavior. The preclinical stage can last for years before people start showing noticeable symptoms of Alzheimer’s. At this point, the disease is still in its early stages and hasn’t caused noticeable changes in a person’s memory or thinking abilities. However, the abnormal proteins associated with Alzheimer’s have already started to build up in the brain. There is no cure for Alzheimer’s disease, and there is no way to reverse the damage that has been done, but treatments are available to help manage the symptoms. It is important to get diagnosed and start treatment as soon as possible to help preserve the quality of life.

Mild Alzheimer’s disease (AD) is the most common form of dementia in the early stage. It mainly affects older adults and causes memory, thinking, and behavior problems. The symptoms of mild AD can be difficult to diagnose because they are similar to those of normal aging.

Some people with mild AD may experience difficulty recalling the names of friends or family members or remembering where they put their keys. They may also have trouble concentrating on tasks or making decisions. However, these problems are usually not severe enough to interfere with daily activities. In addition, people with mild AD usually remain oriented to time and place and are able to care for themselves.

In the moderate stage of Alzheimer’s disease, typically the longest stage, people with Alzheimer’s experience a gradual decline in their ability to think and remember. Symptoms may include difficulty reasoning, organizing thoughts, or planning; struggling to complete familiar tasks; forgetting important dates or events; and having increasing trouble with words, especially names. As the disease progresses, people may become more confused and agitated. They may also have problems with walking and balancing.

In the late stage of Alzheimer’s, patients lose the ability to speak, eat or drink on their own and may become bedridden. The most common symptom of severe Alzheimer’s disease is difficulty speaking, understanding speech, reading, or writing. People with severe Alzheimer’s may also have walking, balancing, and coordination problems. They may become incontinent and lose interest in Celebrations Activities they once enjoyed. As the disease progresses, people may experience increasing confusion and agitation. In the final stages of the disease, they may become unaware of their surroundings and lose the ability to communicate even basic needs.

Category: Aston Gardens At The CourtyardsBy web@smartsites.comJune 25, 2022Leave a comment

What To Expect When Exploring Stylish Senior Living In Apollo Beach, FL
June 28, 2022

Planning A Vacation For Your Loved One With Limited Mobility
June 22, 2022

How Baking Benefits You In Retirement
June 16, 2022