Alzheimer’s in the Media 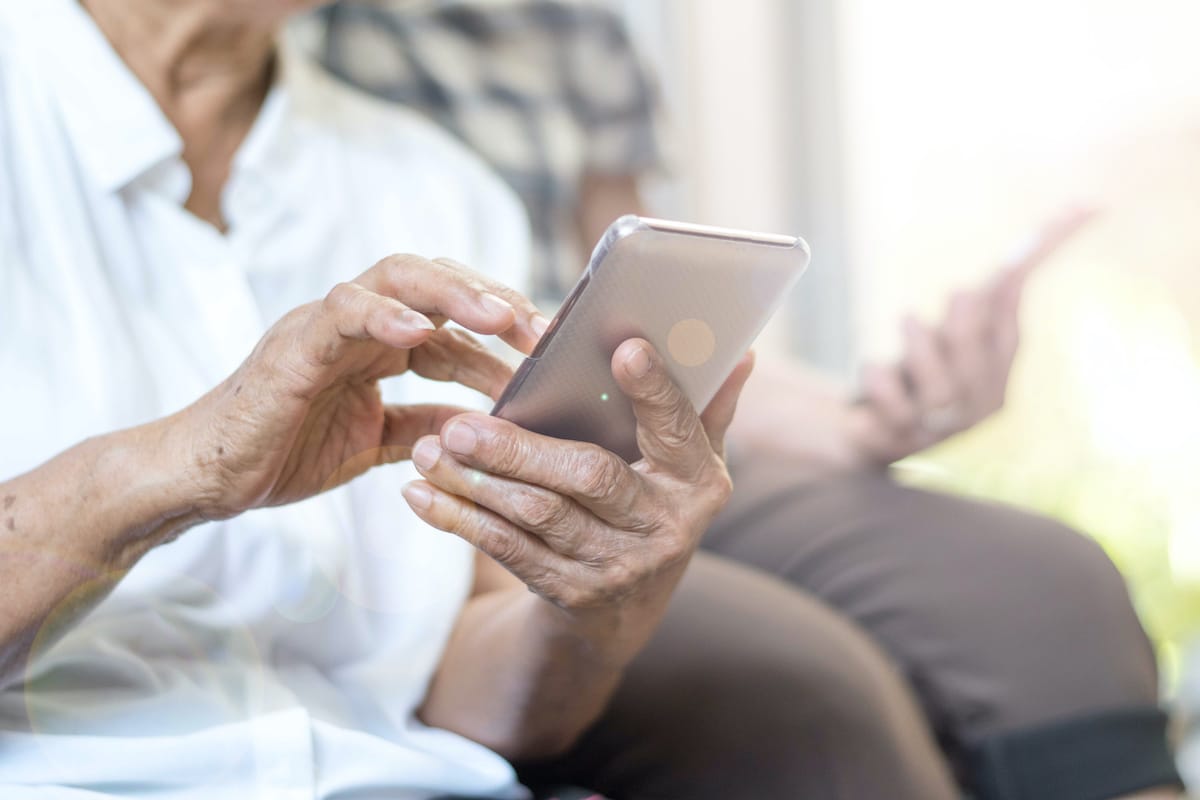 If you or someone you know has Alzheimer’s Disease, you might think the last thing you want to do is watch it unfold before your eyes on the big screen.  But handled well, it accomplishes two important things.  One is creating awareness among the general public that this is indeed a disease.  The other is the realization that if you’re going through it, you’re not alone.

The 87th Annual Academy Awards honored Julianne Moore as Best Actress for her portrayal of a 50-year-old woman with early-onset Alzheimer’s disease in the movie Still Alice.

Based on a book of the same name by Lisa Genova, it’s the story of Alice, a brilliant linguistics professor at Columbia University who is diagnosed with the disease – and how she and her family handle it.  The performance is exceptional.  The story is heartbreaking.  And very real.

While early-onset is a less common type of Alzheimer’s its symptoms and ultimate results are much the same.  And if anything, it’s even harder to watch.  Perhaps seeing what happens to someone who is clearly still so healthy and vital will make its point even more succinctly.

Interestingly, Still Alice also approaches the disease from a different point of view – that of Alice herself.  Most books or movies depict the events that surround the diagnosis of an aging spouse or parent.  We see the Alzheimer’s patient from the outside.  In this case we watch it happening — and see not just how her family reacts, but how she feels.

For those who don’t know. Alzheimer’s is a progressive brain disease.  Little by little it destroys a person’s memory, word usage and ability to think the way they used to.  Most people with the disease don’t see symptoms until after age 65 – although the brain will have started deteriorating a decade or more before that time.  It’s estimated that as many as 5 million seniors 65 and older in the US are suffering from the disease.

Early onset Alzheimer’s affects people under age 65.  This is a far less common form of the disease.  It’s genetic and appears to progress even faster.  Sadly, both types are irreversible.

In the movie, at one point when Alice’s symptoms have become more obvious – and troublesome — she breaks down.  I wish I had cancer, she said, explaining that people understand cancer.  They feel sorry for you, raise money for research and wear pink ribbons in your honor.  Not so with Alzheimer’s.  With Alzheimer’s, she explains, people feel pity — for you and your family.   And by the time you get a diagnosis, nothing can be done.

There has been greater awareness in recent years, but more attention, more funding and more research are clearly needed.

In the meantime, Alzheimer’s is making its mark on the media. In addition to Still Alice, there’s an excellent documentary about Alzheimer’s called You’re Looking at Me Like I Live Here and I Don’t.  This excellent 2010 movie was filmed in a memory care facility in California.  Like Still Alice, it’s told from the perspective of the patient herself.  Oddly enough, the idea began as a work of fiction but when the filmmaker met Alzheimer’s patient Lee Gorewitz, he knew the film should be about her.

The movie follows her through a six-month time period and captures the essence of her journey with the disease – what she feels and how she copes.  The result is less of a statement about loss and heartbreak and more of a celebration of the joy and beauty that’s still possible.

And for those with no time or interest in watching a whole movie on the subject of dementia, check out Glen Campbell’s poignant performance of “I’m Not Gonna Miss You” on YouTube.  It touches home.

In the real world when a spouse or parent is diagnosed with Alzheimer’s disease or other form of dementia, many people want to take care of their loved one at home.  It’s a good thing to remain at home in a familiar environment as long as possible, but that isn’t always an option – at least not for long.  As people need more and more care, it’s often a better idea to find a senior living community that specializes in memory care.  If you’re in Venice, Florida, that place just might be Aston Gardens at Pelican Pointe.

They understand the challenges facing people with dementia – as well as the challenges and concerns of family members.  Aston Gardens at Pelican Pointe becomes a home to its memory care residents – not just a room to sleep in.  The staff is trained to work with Alzheimer’s and dementia patients — to bring out the best in them and encourage them to maintain confidence and independence as long as possible.  Each and every success is celebrated by residents and staff alike.

What to Ask About Assisted Living
December 14, 2020