Getting Involved in Politics as a Senior 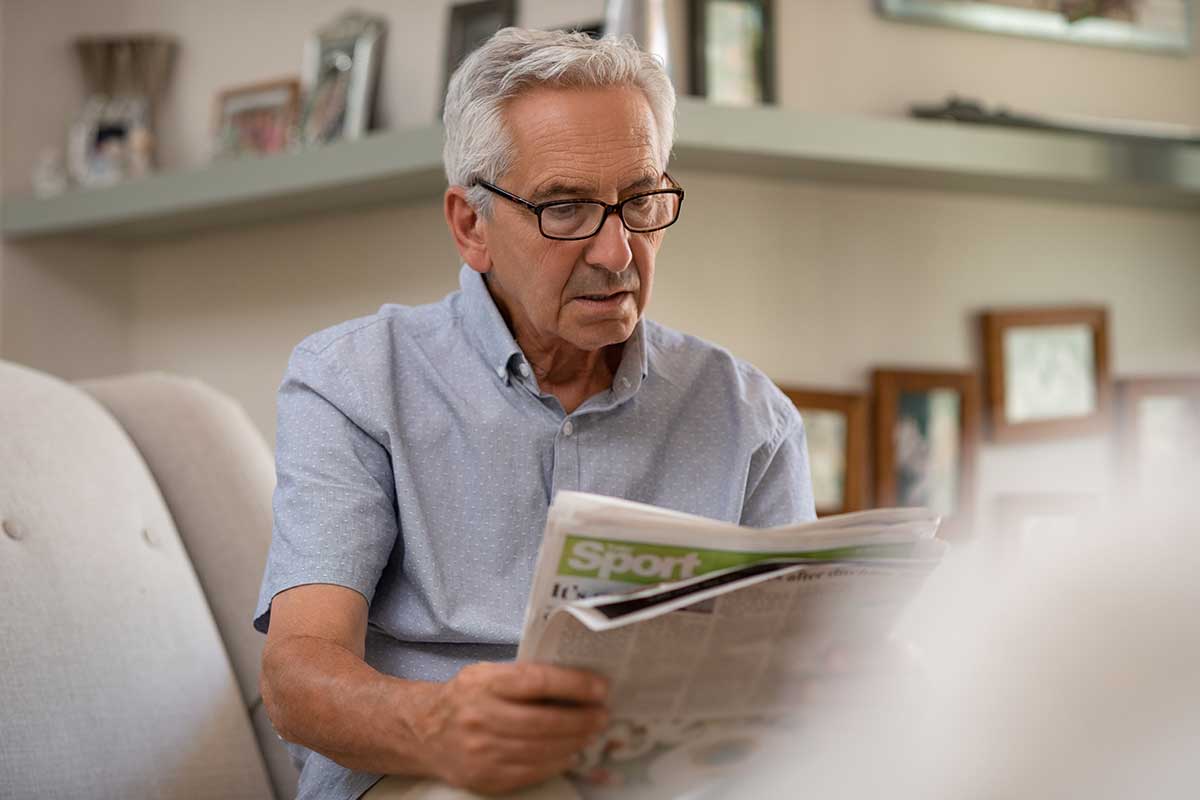 For the generation of baby boomers and those before them who are now in or nearing retirement age, voting and being actively involved in politics has always been a privilege and a right, not the dreary “who cares” activity that a lot of younger age groups tend to assign it.

In fact, seniors turn out to vote at a remarkable rate compared to the rest of the country. In the 2010 mid-term election, 61% of people 65 years or older voted, and 54% of those between 55 and 64 did likewise. Meanwhile, the 18-to-24 demographic, often the most sought-after, saw only 21% of its population vote, and the 25-to-44 year-old chunk, which comprises the majority of working Americans, mustered only 37% voting attendance.

The most logical explanation for this distribution of percentages comes from the natural tendency of seniors to be highly protective of the resources owed them from their years of contributing to social security and Medicare funds.

Social Security started in 1935, so for most living Americans, it has been a staple of their entire lives. As the number of people living well beyond retirement age has risen, due to better medical practices and healthier living standards, Social Security has come under siege, and payments have shrunk, with many people willing to take their early settlement, available at age 62-1/2, rather than risk getting nothing by waiting to turn 65.

Medicare was enacted into law in 1965, gives health insurance to Americans over the age of 65 who have previously paid into the system, and as of 2010 was providing health insurance to 40 million senior citizens. On average, it covers about half of a person’s health care charges. This program too has seen criticism and many debates in the federal government concerning its viability and use, but for many senior citizens it is quite literally the difference between life and death.

While protecting their own interests is a great reason for senior citizens to become more active in politics, a less obvious but no less valid reason is that having lived for several decades, they feel better equipped to solve problems they have experienced first hand in the way things work.

The number of Americans who have run for city council or gotten on the board of their homeowners’ association based on their passion for fixing one problem is too high to count, but many of them realize that there are other little problems out there, and that being a part of fixing them not only makes them feel good, but is part of their civic responsibility.

And while many companies are famous for “ushering out” employees as they reach retirement age, sometimes unceremoniously, the political realm – from the smallest city council all the way up to the White House, has no age maximum to run or hold office. All that’s required is a passion for problem-solving and the ability to inspire others.

If holding office doesn’t sound like your cup of tea, there are plenty of other ways to get involved in political causes you believe in – by joining a political action group (PAC), by volunteering for your preferred political party or candidate, or by helping educate the community at large by taking part in voter registration activities.

The most famous political action group for seniors is the American Association of Retired Persons, but there are plenty more, with different viewpoints and different causes, including the 60 Plus Organization and the Seniors Coalition (TSC).

If you want to volunteer for a political candidate or party, the Democratic National, Republication National, Green Party, and Libertarian Party all have specific websites showing a host of opportunities based on need and location.

If you don’t have a particular cause or candidate to get behind, perhaps the very best way to contribute is to make sure other people are aware of their rights and responsibilities to participate in their government. Fifty years ago, entire states in the South had African-American populations whose right to vote was denied them by racial bias until volunteers from the north were bused in to educate them and help strike down illegal taxes and fees that local governments had trumped up to make registration to costly for the average African-American citizen. There are plenty of people still uninformed today, many who speak English as a second language.

If you find yourself wanting to give back, helping these less fortunate citizens understand the power of their voice is a great place to start.

Aston Gardens At Sun City Center is here to provide a range of senior living options for those ready to start the next chapter of their lives. Contact us today at 813.696.3084 to learn about our senior living programs, amenities, and floorplans.

Hidden Virtues of Getting Older
January 25, 2021