Hidden Virtues of Getting Older 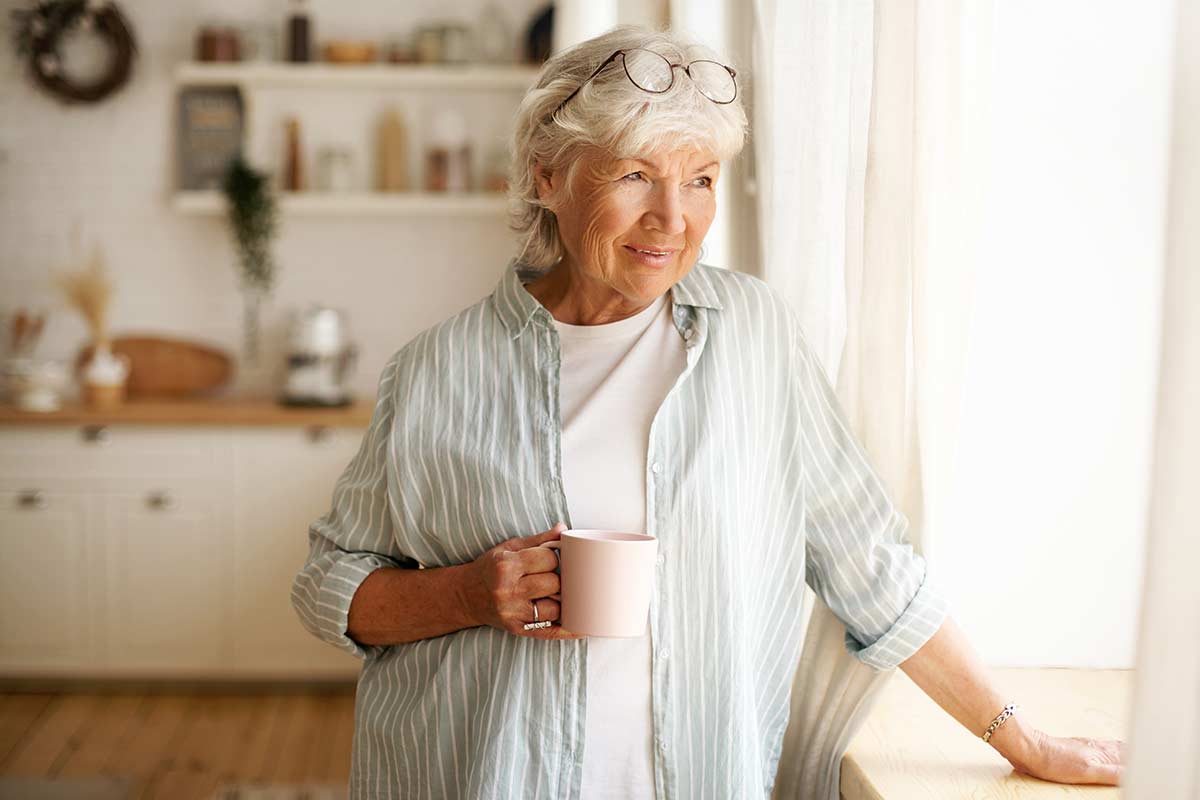 Short term memory may show signs of decline, but older brains are sharper. Research found, for example, that older traffic controllers excel at cognitively difficult jobs, such as simultaneously juggling the positions of multiple aircraft, navigating, and avoiding collisions. Aston Gardens retirement community in Florida is a great place to discover these and other wonderful hidden virtues of growing old. Perhaps surprisingly, there are even health benefits enjoyed by the elderly that younger people can’t lay claim to until they have a lot more birthdays.

Good news for younger migraine sufferers: You will suffer fewer debilitating headaches as you grow older. Research has conclusively proven that the elderly experience fewer migraines simply because of their age. Light sensitivity and nausea are much less of a problem in association with headaches for people age 50 and older. The incidence and prevalence of migraine headaches decreases with age. In an in-depth study on headaches, elderly individuals reported 80% fewer migraines and:

Hopefully there’s something to the adage that you’re as young as you feel. Research shows that young people feel older and older people tend to feel up to 19 years younger than their actual age. If you feel younger, you live as though you’re younger. Attitude is rumored to be everything; and there is evidence that something is very right about that saying, as well. Research shows that people who feel younger usually live longer and healthier lives.

Responding passionately and being led by emotions in life is, unfortunately, common among those who are young and inexperienced and often results in regrettable mistakes. Older people are far less likely to be ruled purely by their emotions. In addition, feelings of fear, anger, and sadness are less pronounced among the elderly. The ability to manage your emotions leads to greater contentment. For instance, if you refuse to allow someone else’s negativity to impact your determination, you will find greater success at achieving your aspirations and enjoying the fulfillment of your dreams. The following are the symptoms of failing to control emotions:

A secret virtue of growing old is that you experience less stress and worry. Studies show that these negative emotions are at their high point in the teenage years. When a person turns 85, stress and worry are at an all-time low.

One more of the many benefits of managing your emotions is being able to avoid unnecessary conflicts.

If all you ever wanted was to just be happy, old age is something you can look forward to, according to research. Older folks consistently express that they have reached a higher level of happiness in life than ever before. More than half of individuals over age 74 in a U.S. survey said their life turned out better than they expected. Maybe the high level of happiness is because the elderly have been proven to be more skilled at looking at the bigger picture. It helps when you can avoid focusing on, for instance, minor aches and pains and instead notice the many things you are grateful for, which many of the elderly tend to do.

Not everyone grows wiser with age, but it’s a wonderful thing when it happens. One of the qualities of wisdom and age is humility. There is something delightfully freeing about not caring what others think about you. Part of being humble is having no interest in trying to impress others. Many have said that a major regret in life is having spent so much time worrying about what other people thought of them. You make take more risks when you have a humble attitude, though you are not acting out of arrogance or pride. Albert Einstein suggested that there is wisdom in humility when he said, “A true genius admits that he/she knows nothing.”

Anyone who has ever been a grandparent knows that grandchildren are a joy beyond description. Being a grandparent tops the other delights in this world, but it’s something you have to experience to truly understand. Sylvia Earle said, “I love music of all kinds, but there’s no greater music than the sound of my grandchildren laughing; my kids, too.”

You have to be a resident at an Aston Gardens retirement community in Florida to know that living there can also be one of the best parts of growing old.

Aston Gardens At Sun City Center is here to provide a range of senior living options for those ready to start the next chapter of their lives. Contact us today at 813.642.0860 to learn about our senior living programs, amenities, and floorplans.

4 Ways Legacy Planning Helps You To Retire With Peace Of Mind
June 24, 2022