What Are The 4 Stages Of Pneumonia In The Elderly? 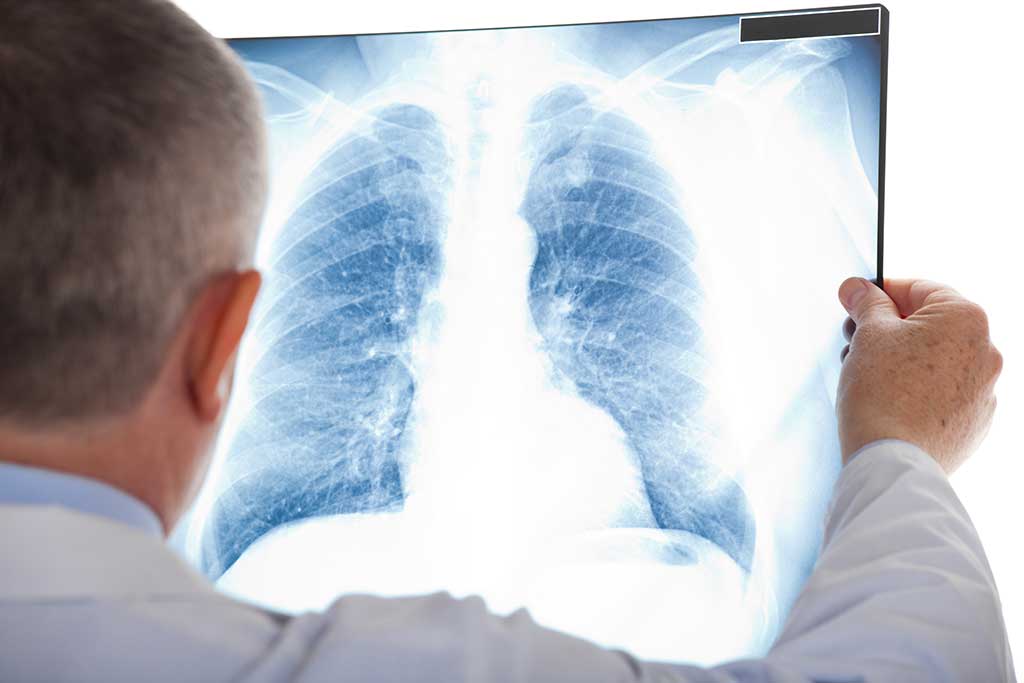 Pneumonia is the infection of the lungs through the inflammation of its air sacs and build-up of mucus or pus, making it difficult for one to breathe. It is a commonly acquired infection due to many of the pneumonia-causing bacteria and viruses being airborne and contagious in nature. Depending on how strong your immune system is, the lung infection could be a mild or life-threatening one. It can take anywhere from a week to a month to recover, with different treatment plans designed for different types of pneumonia. There are 4 stages of pneumonia in mature adults, so here is more information on the different stages.

It is important to understand the first stage of pneumonia, as it can dictate how fast the recovery will be. Also known as congestion, the first stage often happens within the first 24 hours. The lungs become heavily congested due to the mucus and other infectious fluids that are accumulating in the air sacs. Some early symptoms include fevers and chills, a headache, and chest pains without a cough or vice versa. The first stage mainly has physical symptoms which are similar to viral upper respiratory infections.

The second stage is also known as red hepatization and is characterized by the severity and duration of the infection. The red blood cells and immune cells enter the lungs to fight the infection, causing the lungs to look redder in appearance. Though the body is starting to fight off the infection, symptoms are likely to worsen, with added signs such as shortness of breath, muscle aches, and extreme fatigue. Your loved ones may also start sweating a lot more and have blue lips or nails due to the lower blood oxygen levels. Delirium and confusion may also set in at this stage and it is important to know when to seek emergency treatment.

Gray hepatization is the third stage of pneumonia, where red blood cells will start to break up, causing the lungs to turn into a grayish color. The immune cells remain, though existing symptoms are likely to stay bad. The patient’s respiratory condition will worsen and be more resistant to treatment, which may cause damage to the body. This can include the coughing of blood, lung damage, and even prolonged shortness of breath. In certain cases, breathing difficulties for long periods may require a patient to go for oxygen therapy.

The last stage of pneumonia is known as resolution, which can go two ways. The first case scenario would be where the patient manages to fight off the infection and they feel better. In this case, they may still have a wet-sounding cough to help remove any secretions in the lungs. The other scenario would be where the patient’s condition worsens. This will result in the need for oxygen therapy in the long run. Difficulties in swallowing and breathing will still persist and in some cases, ventilators are needed for assisted breathing.

Your Ultimate Guide To UTI In The Elderly
January 28, 2022

Should Seniors Declutter Their Homes?
January 20, 2022

How To Spot Scams That Target Seniors
January 20, 2022