Your Ultimate Guide To UTI In The Elderly 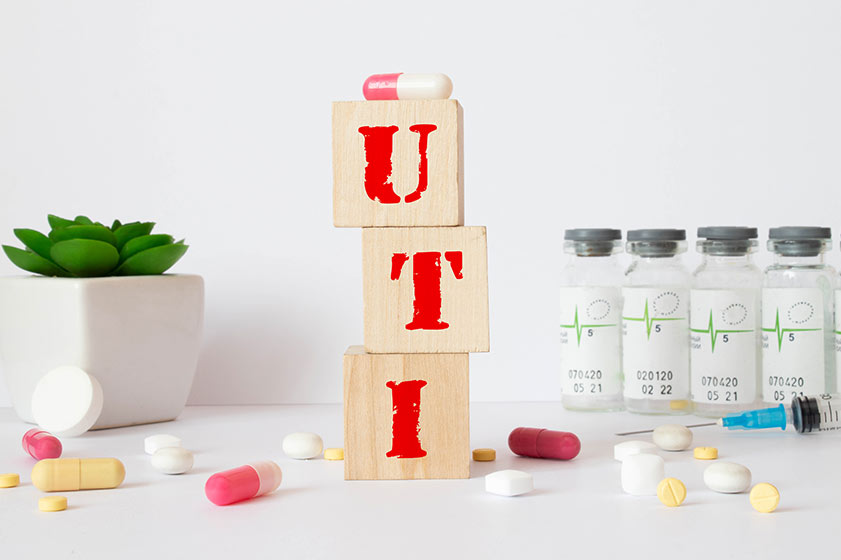 Even though seniors can expect to face more health problems than they did when they were younger, some conditions like Urinary Tract Infections or UTIs are more insidious and harder to detect than others. This is because many of its symptoms mimic other common conditions like dementia. Thus, it is important to know what it’s all about as well as some common symptoms one is likely to face. Only then can you prevent or treat it. Of course, you should always consult your primary care physician for your particular health needs and challenges.

What is A UTI?

A UTI is a bacterial infection that affects any part of the urinary system in our body. It is typically for the infection to start from the lowest point or urethra and progressively move up to the ureters, bladders, and finally, the kidney. The more it progresses up, the more dangerous it can be. If it is left untreated, the bacteria may even enter the bloodstream and culminate in a serious condition called sepsis. For many with early diagnosis, however, the infection is limited to the lower regions of the urinary tract and treated with ease.

An already compromised immune system is one of the biggest risk factors for UTIs as the body has limited resources to fight against any foreign ailments. Another common cause is urine staying longer than intended in the bladder. This can happen because your loved ones may have mobility issues or feel embarrassed to seek assisted living which limits bathroom visits. A lesser frequency due to incontinence or a prolapsed bladder is also common. Finally, diseases like diabetes and kidney stones make the likelihood of contracting a UTI higher.

Symptoms of A UTI

The most common symptom of a UTI is the confusion and disorientation experienced. Others include dizziness and poor motor control. You might be wondering why an infection can cause mental changes. The reason is that all infections lead to dehydration or a rise in body temperature and inflammation in the brain. It can become so extreme that people forget simple things like their name and even simple math problems which can be worrying for caregivers. Thus, if you notice an abrupt onset in these symptoms, you should get them urgent care.

How to Treat A UTI?

The good news is that once you are diagnosed, treating a UTI is relatively straightforward. Doctors will first conduct blood and urine tests to diagnose you. After that, antibiotics are the main mode of treatment. You will be advised to complete your course and drink water regularly as hydration is sure to flush out the bacteria.

How to Prevent A UTI?

As they say, prevention is better than cure and in the case of UTIs, they can be prevented with some special care. Some tips include setting up a routine for urination, either by letting their carer know or reminding themselves. Wearing clean undergarments and changing them frequently is also key. Finally, some experts recommend cranberry juice as it prevents bacteria from adhering to the bladder walls.

Understanding 4 Bad Impacts Of Sitting Down Too Much
April 28, 2022

Help Your Loved One To Get Rid Of Loneliness
April 7, 2022