What Are The Most Common Forms Of Dementia? 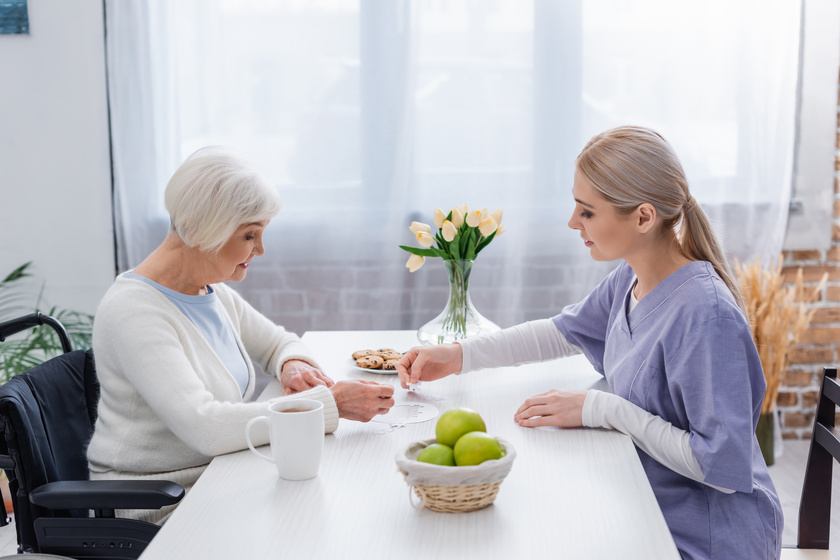 As older adults continue to age in their golden years, their risk of developing dementia increases. However, dementia is far from inevitable and can be proactively kept at bay. One of the best steps to take to prevent yourself and your loved ones from suffering from this cognitive condition is to understand the ins and outs of the different types of dementia. Read on to learn more about the most common forms of dementia.

Alzheimer’s disease is by far the leading cause of dementia in older adults, affecting an estimated 5.8 million older adults in the U.S. aged 65 and above. Alzheimer’s disease typically sets in gradually over the span of several years, with changes in a patient’s brain occurring years before said patient shows any visible symptoms of the condition. The progressive buildup of proteins into plaques in and around the brain eventually leads to patients experiencing signs such as difficulties in finding the right words, becoming unable to judge distances, and forgetting the routes to familiar places.

Lewy body disease, also known as dementia with Lewy bodies, is a type of progressive dementia that develops in older adults between the ages of 50 and 85. Lew body disease is defined by changes in aspects such as movement and behavior, which are caused by abnormal deposits of a certain protein in the brain known as Lewy bodies. This type of dementia can become very dangerous in its later stages, leading to severe challenges such as hallucinations and sleep disorders.

Fronto-temporal dementia (FTD), also known as Pick’s disease, is a type of dementia that is primarily characterized by problems with language and behavior. This form of dementia affects both the front and sides of the brain, which leads to a patient experiencing difficulties with the various functions that either part manages. For example, if one’s frontal lobes are affected by FTD, they’re likely to have problems with controlling their emotions and displaying socially appropriate behavior. On the other hand, if their temporal lobes are affected, they could have difficulties with understanding languages and speaking in general.

While dementia as a whole is most typically associated with aging and late life, about 200,000 Americans below the age of 65 are diagnosed with this condition. Furthermore, rates of early-onset dementia are climbing steadily, and this type of dementia can impact adults as young as those in their thirties. Factors such as genetics and other pre-existing conditions can make certain patients more or less vulnerable to early-onset dementia.

Many older adults that struggle with dementia enjoy life despite their limitations in memory care communities. If you have a loved one battling dementia, consider our community’s Memory Care option.

Medications And Treatment For Dementia In Memory Care In Englewood, FL
December 20, 2022

The Average Cost Of Assisted Living In Coconut Creek, FL: Is It Affordable?
November 25, 2022

Moving Into Memory Care In Coral Springs, FL: A Step-By-Step Guide To Help Your Loved Ones Adapt
November 15, 2022

Are You Qualified For Senior Housing In Parkland, FL?
November 10, 2022

5 Common Misconceptions about Retirement Homes: You Should Know the Truth
November 5, 2022