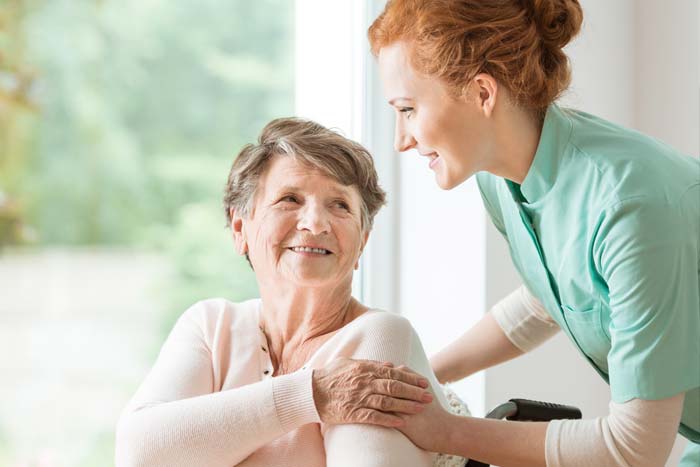 Alzheimer’s is a devastating disease that mostly affects the elderly, but people can get early onset Alzheimer’s as early as in their 30s. In 2015, Alzheimer’s disease took to the screen in a major way in the movie Still Alice. Critics agree that the convincing portrayal still lacks an accurate depiction of the depth of pain experienced by the victims of the disease and their friends and loved ones. The lives of many of our residents at Aston Gardens retirement communities in Florida have been impacted in one way or another by this common disease. In the midst of the painfulness of facing the realities of Alzheimer’s, there is the good news that there are ways to manage it through treatment and even ways to prevent its onset.

Alzheimer’s disease is a progressive brain disorder that irreversibly and slowly destroys thinking skills and memory until victims are unable to carry out the simplest of tasks. Among the elderly, Alzheimer’s is the most common cause of dementia. Research and discoveries about the disease continue, but it currently appears that damage to the brain begins approximately ten years before either cognitive or memory problems become apparent. During symptom-free years, toxic changes occur in the brain.

Because the risk of the disease increases with age and our population in the U.S. is aging, the number of people suffering from Alzheimer’s is expected to grow. Currently, experts believe that approximately 5.3 million people in the U.S. suffer from Alzheimer’s.

Statistics and known risk factors for Alzheimer’s include:

Knowing that so many people are affected by this disease. Aston Gardens focuses on custom living options and lifestyles to help all residents feel comfortable and at home. Whether our residents are in independent living, memory care, or assisted living, we believe everyone should have the chance to live a caring and comfortable life in an active community.

Tips for Transitioning to a Retirement Community
December 7, 2020

Importance of a Healthy Weight for Seniors
November 20, 2020